The «NCSS CET LLLC 2» operates in Athens, is certified by the Ministry of Education and aims at providing education/training to professionals mainly of the welfare field and persons from vulnerable groups so that they acquire skills that will help them in the job market.

For initiating the educational programs the Center cooperates with services of the National Centre of Social Solidarity, other certified training actors, as well as Volunteer Organizations, while there are efforts to reinforce the educational work through EU or other funds.

The Centers do not have permanent personnel but NCSS employees work to prepare and carry out the educational programs. 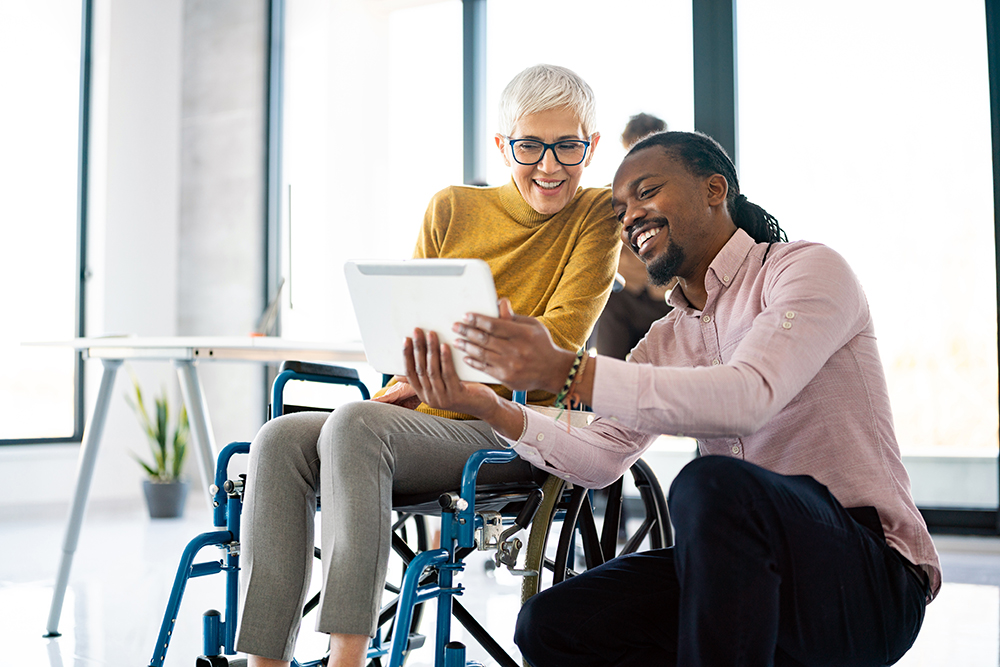 The operation of a certified (1998) Vocational Training Center (K.E.K.) by the then existing state welfare body, the National Welfare Organization (EOP), emerged as a necessity during the implementation of educational programs under B Community Support Framework (1994 - 2000).

The National Welfare Organization had developed educational activities, mainly training young women and the unemployed, as early as 1982, when it began its cooperation with the European Union and since 1986 has been implementing programs in its units throughout Greece. The main training groups were: the young unemployed, women and people with disabilities.

In the year 2002, in the context of the operation of the National Organization of Social Care (in which the EOP was merged), the K.E.K. was certified by EKEPIS as K.E.K. of EOKF, National Scope with central structure in Athens and branches in the regions:

In the 1st phase of its operation, in K.E.K. the following training programs were implemented:

In August 2003, the activity of K.E.K. was transferred - as a service unit of IKPA at the level of the Department - to the new body, established by Law 3106/2003, the National Council of Social Care (ESYKF) and which was subsequently renamed the Institute of Social Protection & Solidarity -I. Κ.Π.Α. (Law 3370/2005).

K.E.K., after its subordination to the competence of IKPA, continued its operation based on the initial certification of EKEPIS, ie with its headquarters (central structure) and its branches, as Κ.Ε.Κ. National scope in the following thematic areas:

In the 2nd phase of its operation, in K.E.K. Proposals for co-financing were submitted by the OP of the Ministry of Health and the following training programs were implemented:

In 2010 the responsibility of monitoring the operation of KEK and its branches was assigned to the National Center for Social Solidarity and specifically to the Department of Research, Development & Training of the Coordination & Organization of EKKA, due to the merger of IKPA and EKPA Law 3895/2010.

Since 2012, based on Law 4093/2012, it operates as a Center for Lifelong Learning (KDVM level 2) based in Athens and two branches in Thessaloniki and Larissa, after certification by EOPPEP, with the distinctive title: "EKKA KEK Κ.Δ.Β.Μ. 2 »and license code: 1113

"EMPLOYMENT PATHS", for 20 unemployed guests at Kareas Guesthouse, with the aim of empowering them in their job search. The educational program was divided into two thematic units:

A. The Employability Program, which included presentations and experiential workshops on personal development and job search skills.

LARISA TRAINING PROJECT (the centre was abolished in 2019)

⦿ Legislation Regarding The Organization

Fill in your email